I don't post that often anymore (Facebook has taken over, mostly). Still, an update is in order. Early in January, I got really sick and spent the past two months in hospital. Started with H1P1 flu, double pneumonia, followed by two serious strokes. Mostly recovered now, but still working on some of the stroke rehab and regaining the loss of muscle tone/control that goes with two months in a hospital bed. While in hospital, they monitored me heavily, and reported my heart stopping multiple times - I flatlined for significant periods, at least three that I know about, so they installed a pacemaker. Fortunately, I lost very little function, and am regaining most of what I lost. 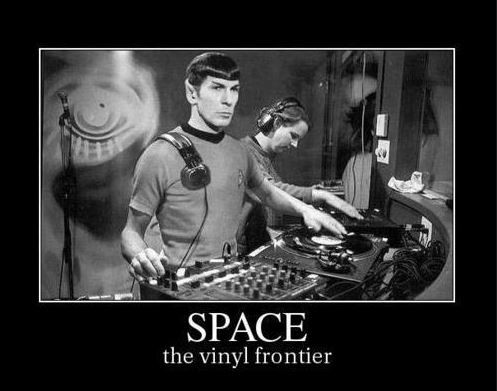 probably my most favorite artist, at least where bears are concerned. 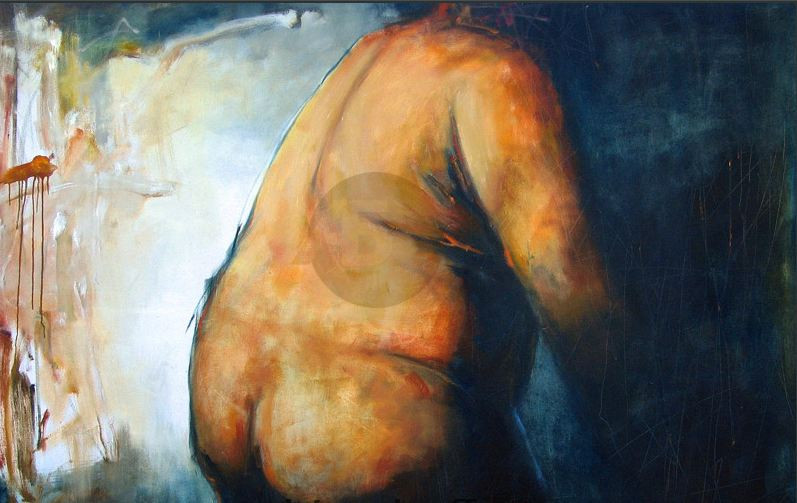 "Imagine you have a friend who a few years back heard that if you feed poodles money they will shit out gold bricks. So your friend starts feeding his hard-earned cash to all the pampered poodles he can find, and they gobble those bills down. But, surprise, surprise, despite what he heard, the dogs end up shitting shit. Still, he clings to this bizarre, completely disproven idea: poodles shit gold. Now, after some time, he's low on cash. You tell your friend to stop putting out plates of money for the goddamned poodles. No, your friend says. Instead, he must cut back on other things, like doctor visits and food and more, just so he'll have the spare money to give the fucking dogs. "One day, these little bitches are gonna pay off," he tells you, sounding completely crazy, "and I'll be on easy street." But until then, he's just got hands that stink like dog shit. And there's your lesson in Republican economics." -The Rude Pundit

This is pretty much the most cogent metaphor for the Romney/Ryan budget plan I've read.

.....cribbed from The Rude Pundit